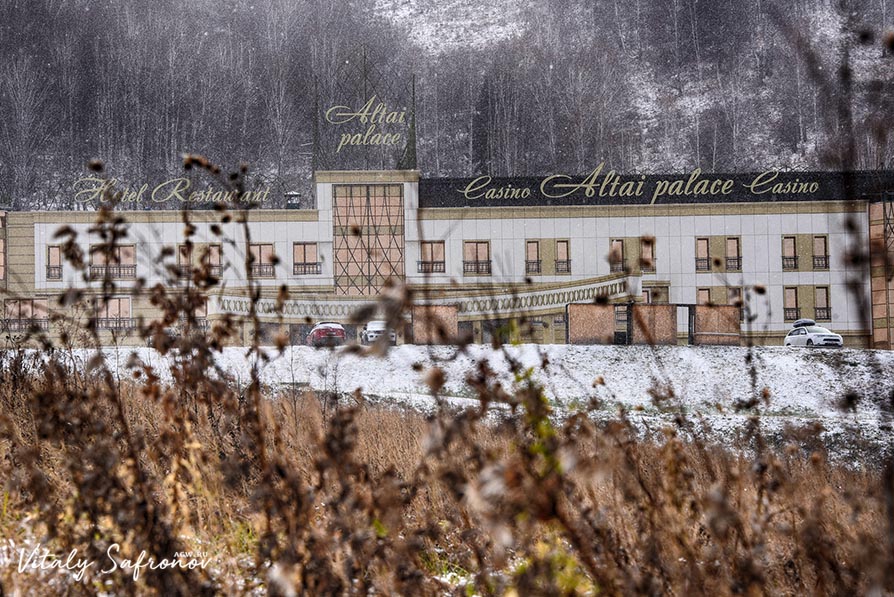 Altai Palace poker club was opened In December 2016 in the Russian gaming zone “Sibirskaya Moneta” (Siberian Coin). For the first time I have been there in the summer 2017. Thousands of miles around that was the only legal place to play poker in Siberia. Altai Palace Poker Series was started in 2017 as well. But by that time I have left Siberia. 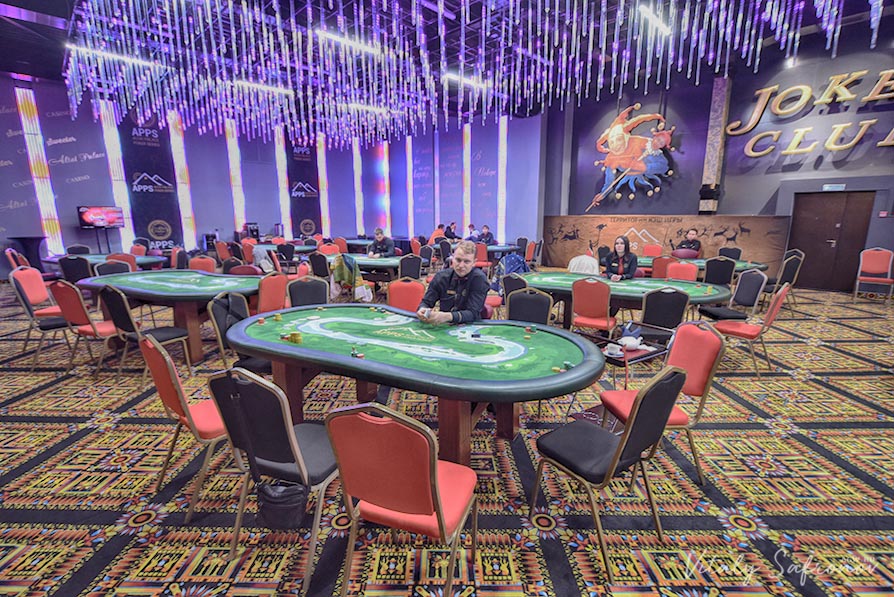 I was lucky enough to participate in the Altai Palace Poker Series at the end of 2018. I came to Altai for two weeks and stayed in Altai Palace hotel. I have taken place in various poker tournaments and achieved good results: second place in the Freezeout tournament and first place in Siberia Cup tournament. 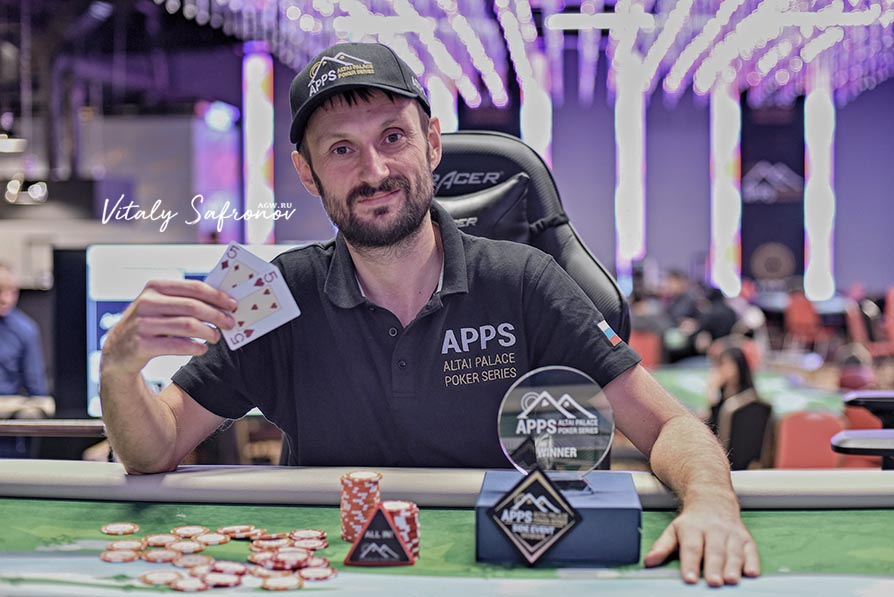 But the most exciting was meeting great people – players and casino staff. We have been playing not just poker but chess and Mafia and even some fun game like “Chapaev”, where you have to knock out opponent’s checkers off the field with a fingers click. 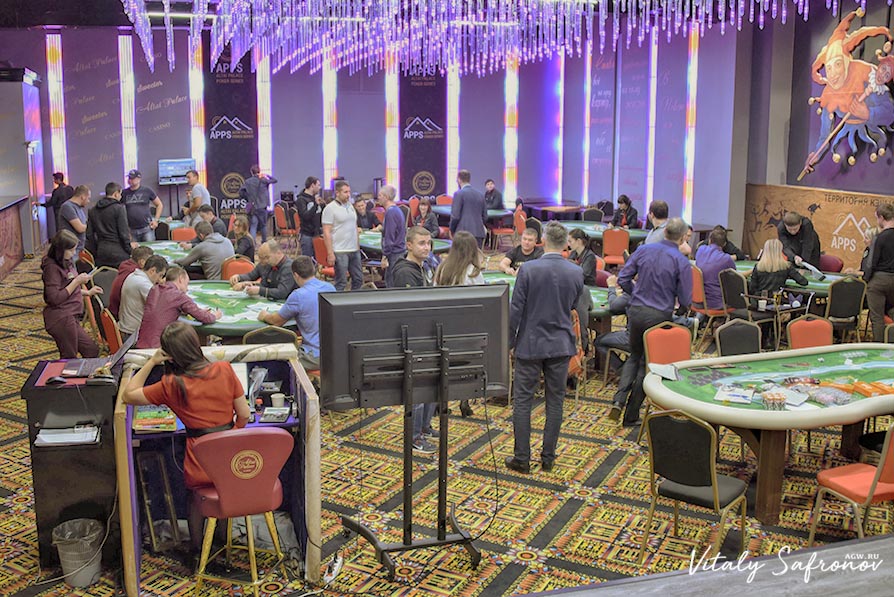 At the end of the APPS, poker club Director Andrey Medvedev gave me chips that were used in the Altai Palace Poker Series – one sample of each denomination of one set and couple chips from the main set. I hope, next time I come to APPS he give me some more chips, and may be even plaque for million. 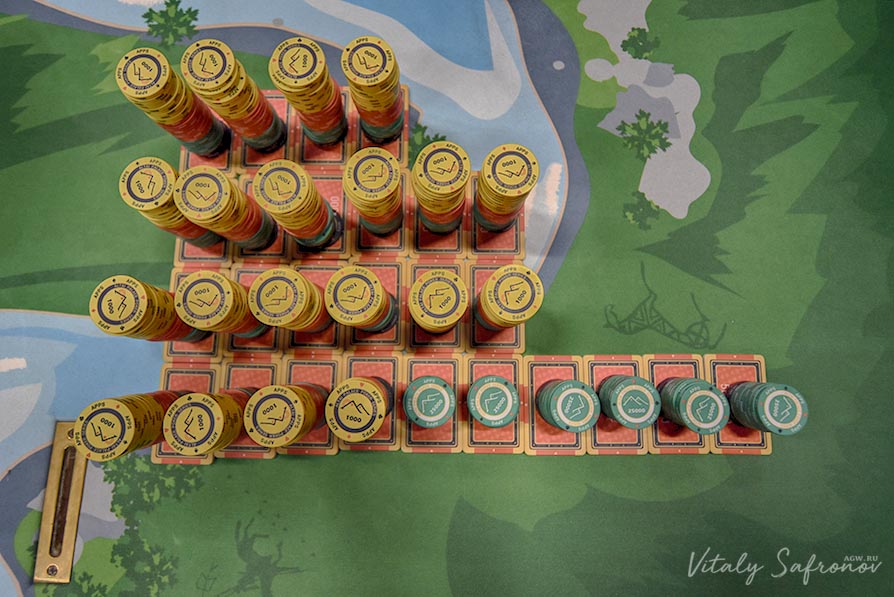 So, this trip to Altai at the end of 2018 was very successful for me, as a collector and as a player. 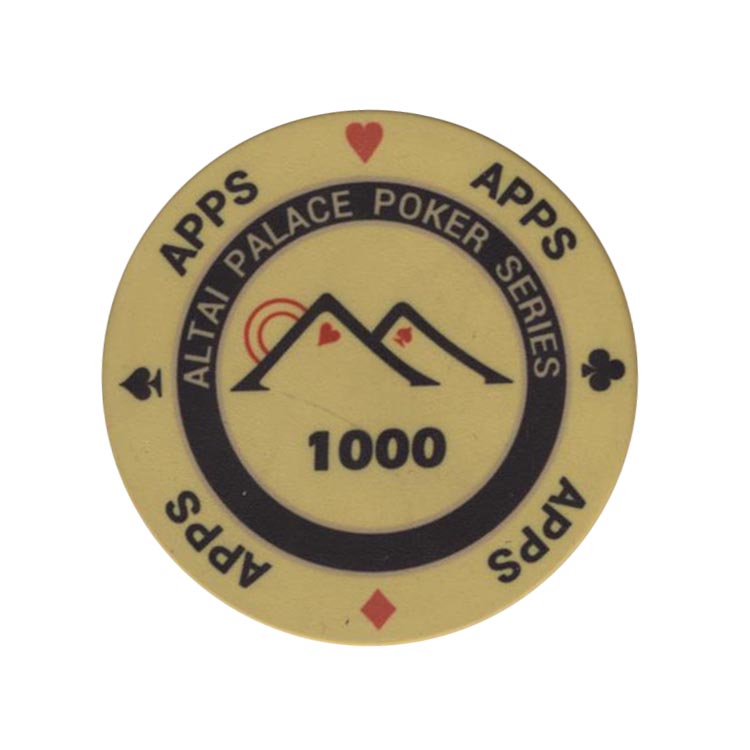