A small seaside town in the south of France, Cavalaire-sur-Mer will stay in my memory forever. During 2010 we did not loose even once in the local casino. 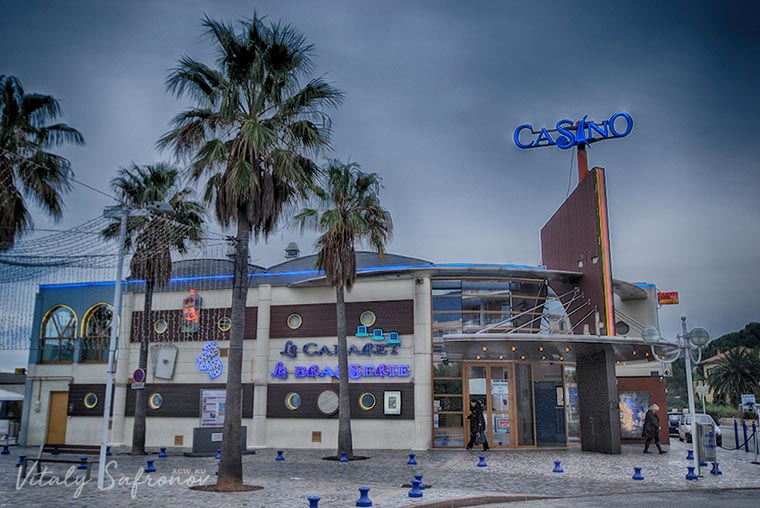 Casino du Golfe – one of hundreds of casinos spread all over the country. As a rule, management of these casinos only understand a few things in the gambling business and rely on their intuition. I understand their shock when two Russians were playing every day and taking out significant amounts of money. Perhaps our wins led to a significant loss that month! I remember the casino was technologically equipped – we were playing French poker against the croupier with a shuffle machine. These machines guarantee the honesty of the game but at some moment management doubted their reliability and had the croupier shuffle the deck manually. This slowed down our game a little bit, but we continued to win. These people believed in luck, which showed their incompetence. Although, they did not show it to us, they were continuing to politely smile to us. And we were winning.

When the managers of the Casino du Golfe returned to using the shuffle machine, nothing changed. One time my friend got a combination Flash Street for a maximum payout but the dealer showed “No game” and the combination was not paid. My friend showed the cards to the casino workers. I think they were disappointed, not because dealer did not win but because if we would continue to play the casino would have to close. 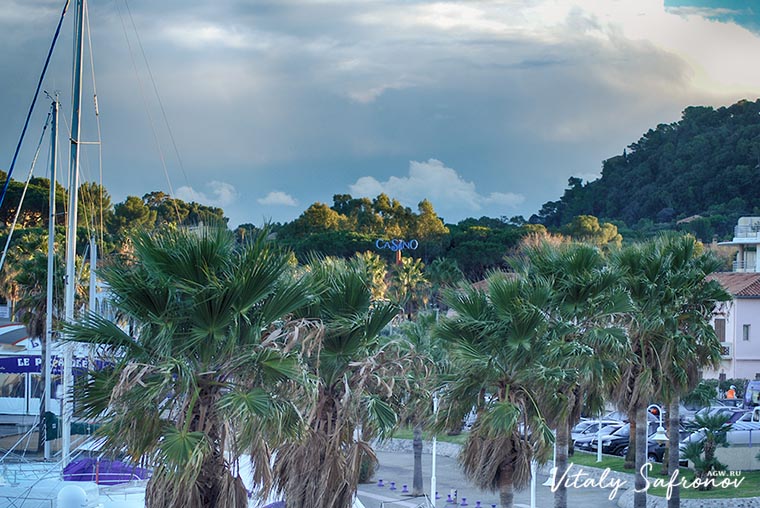 There was also a Texas Poker table in the Casino du Golfe, but it was not a busy season on the Azure coast and the table was played on rarely. I played only one or two times and took many small denominations chips for my collection (in other games the smaller denomination chips were not used). Of course, due to the win we liked the town Cavalaire-sur-Mer with its deserted streets, quiet without many cars and the occasional elderly French couple. We were not once barked at by dogs when we were walking alongside the beach to the casino and back to the hotel.

But we had business in Nice and we left Cavalaire-sur-Mer after one week. We decided to come here again by all means.

But reality was more hostile than we thought.

Another time when my friend was on the north of France in the famous historical Casino de Trouville, management of the gambling establishment was looking at him as an enemy. My friend was losing, but they were watching every payment. Ultimately, they blacklisted him. Why? The workers of the casino confessed that management of the Casino du Golfe had put us on a special list marked as “sharpers”. These people were trying to justify themselves before their superiors and blamed us for cardsharping without any basis. Not all casinos in France listened to this impudent lie and every time when I visit this beautiful country I find a place to play my favorite games. But I will never come back to Cavalaire-sur-Mer!

Here is an example of a chip used at Casino du Golfe in Cavalaire-sur-Mer: 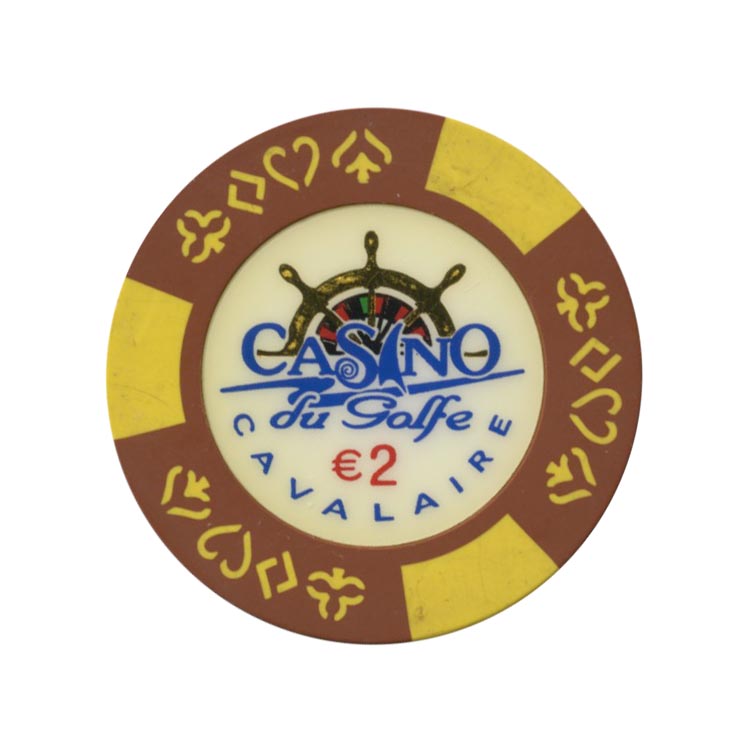 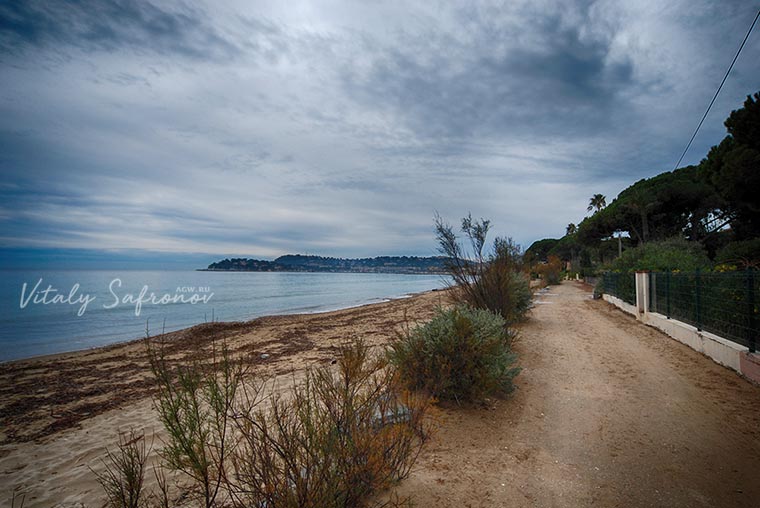